Long time… No write… Count it to my head not my heart.

Lately, as a mother I have been on this rollercoaster of emotion especially with my boys, Caleb and Christian. I have spoken previously about inclusion and understanding regarding Caleb and his older autistic brother Christian. Now, I have been put in a bit of a pickle and I am praying I make the right decision.

My sons are pretty close in age, 11 and 9, so their entire circle of close friends is the same.  I wouldn’t consider myself a helicopter mom, but they have never spent the night at anyone’s house other than family. So that pretty much brings us to date. One of their friends is having a sleepover and invited them to attend. Now, I agreed without hesitation because I know the parents, the children, and am comfortable with the environment.  This was a few weeks ago. Now I am hesitant. The birthday sleepover is this Saturday and I find myself extremely anxious. I do not want to separate my boys because they were both invited.

Firstly, I do not want Christian to attend and something negative happens while in someone else’s care. Sounding very ‘helicopter’ like, but I really do not feel at ease entrusting someone with him that isn’t trained or equipped to deal with his differences. Then I go back on my seesaw and think of Christian. I remember walking in to pick him up a couple weeks ago at daycare and he was balled up in a corner while younger kids were throwing blocks at him. He is 11 years old, but he was curled up crying. He was saying repeatedly, ‘Stop it. Stop it. No one likes me. No friend.” I had to remove him immediately. He has finally begun to associate himself with feelings of acceptance and friendship. He will ask for some of the boys attending the sleepover by name. This has been a transitional year for him going to middle school.  Christian has been making such great progress towards his communication. He is trying to hold conversations with kids his age rather than just standing parallel with them. If I do not allow him to attend am I also holding him back or simply protecting him. 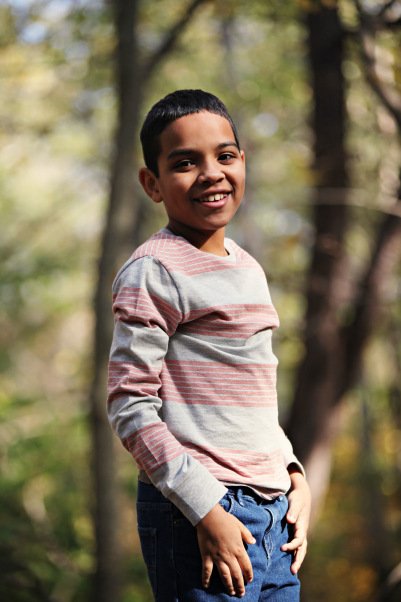 Secondly, there is his wonderful brother Caleb. Caleb is super excited about attending his first sleepover! No girls allowed, unlimited video games, pizza galore he is pumped up! I am thrilled he can spend time with his friends. He has spent the first half of the school year successfully bringing up his grades and receiving positive conduct reports. He has stood up for his brother numerous times… even though they still treat my house like a WWE match. I am so proud of his progress! He deserves some unfiltered fun. 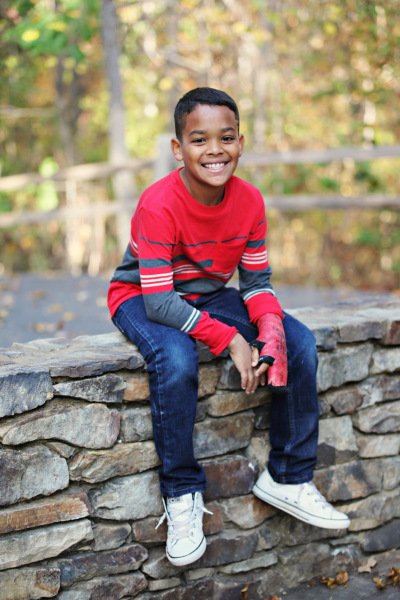 I’m torn because I would like Caleb to enjoy a sleepover without the undue pressure of watching Christian; on the other hand, I don’t want to deprive Christian of social development. Is it insensitive putting Christian’s special restrictions and concerns on another family during a time of fun?

I know this is just the beginning.  As they get older Caleb will want to do things on his own. Christian will need friends with more similarities. Is that even the right way to say it? I have never been good at being politically correct. I am blunt and bubbly. Yet, I really do not know in the moment. I do not know what choice I will make, but I pray for the peace to make it. I pray they both know how much I love them. How I would do anything to protect and nurture them, physically and emotionally.

All this just to say it is another day in the life of Special Needs Siblings. Do you have a similar experience? How did you cope? I would to hear about it!