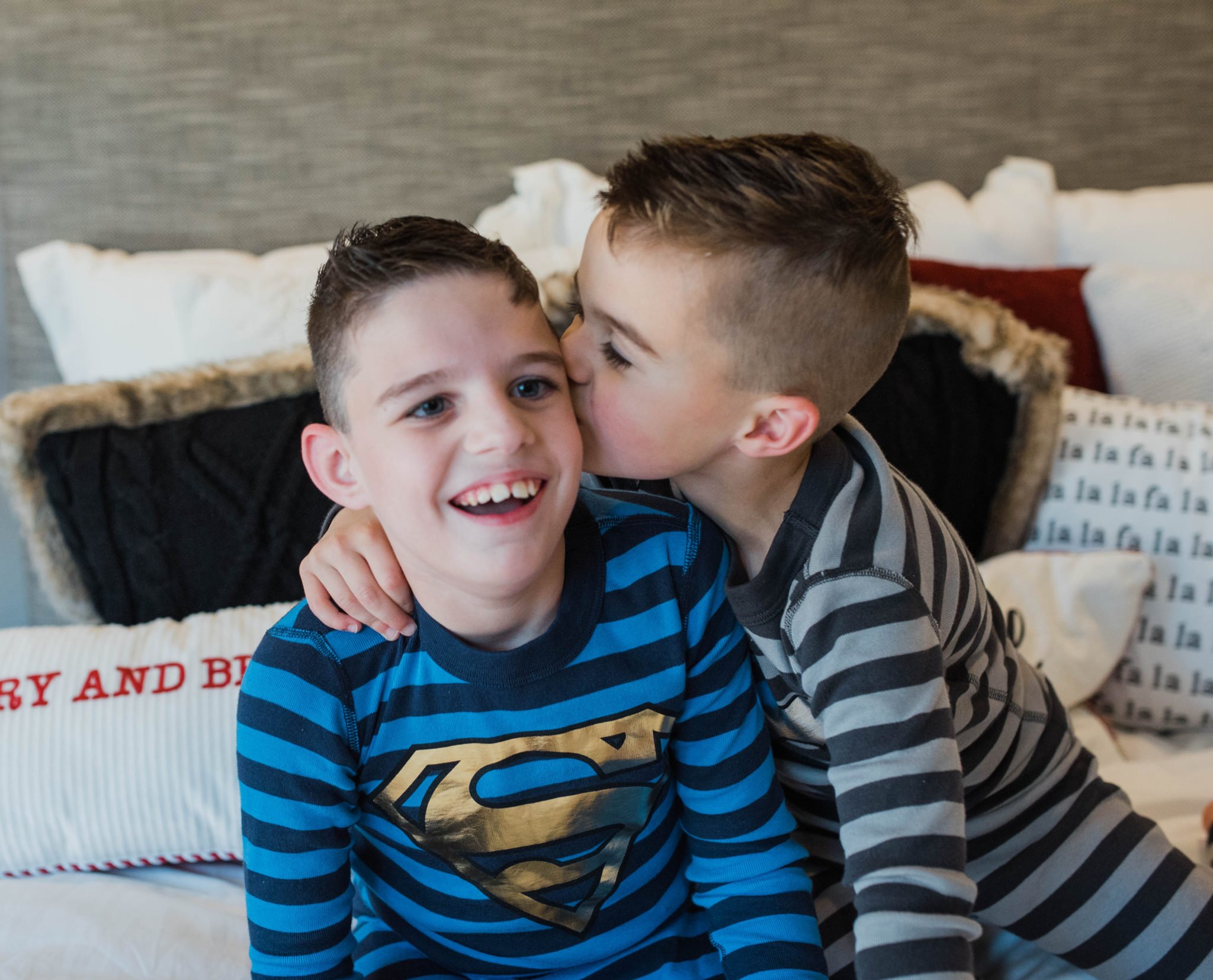 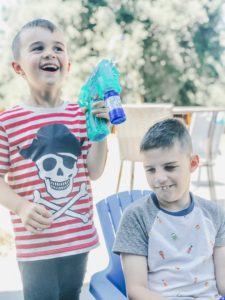 Nixon is always hugging and kisses his older Shane who has CP.

They are 3 years apart. Nixon is kind and proud of Shane. Shane was Nixon’s first word and even took his steps to him. He is always so eager to introduce his brother Shane to everyone.

Nixon says “he’s my Shane” I’m so in awe of their bond. It’s so much deeper than I could have ever hoped for.